By accepting you will be accessing a service provided by a third-party external to https://www.evolveplus.com.au/

A new version of Aurora Library Management System Cloud Desktop has been released to all library customers during February 2018.

Highlights of the February 2018 release include: 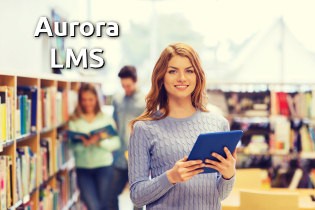 Trevor
10 July 2020
New Features for Occupancy App
We've recently enhanced our Occupancy application for the EvolvePlus Wireless Counters to provide an additional visual alert when displaying a live count of the number of people currently inside your building, ...
53 Hits
0 comments
Read More